There are infinite combinations of beads, based on planets, Devatas or life situations.

Eka mukhi can be added. 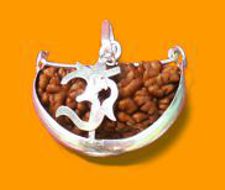 An eka mukhi is not for everyone but can make the mala very attractive.

Get your unique Rudraksha mala..

A custom mala is a mala or necklace made for life. This mala would be created specifically for your situation and crafted in stirling silver. We can check your life situation using the Vedic astrology chart. By providing your dob, time and place.

What is Vedic Astrology?

Vedic Astrology or Jyotish as it is known as, is a part of Hindu astrology, this ancient science originated from Indian sages such as Parashara. This method of calculations shows the effects of planets on our everyday lives. The calculations are done based upon the date, time and place (latitude and longitude) of birth. The astrologer can then construct a chart either in North Indian or South Indian layout. This chart reveals the karma for this current birth. The readings are similar to a weather forecast, we can decide when to bring an umbrella and therefore be better prepared for the future tasks.

The Vedic astrology uses the Sidereal zodiac system, rather than the Western moving signs. Therefore one's Sun sign becomes one behind the Western system. Uranus, Neptune and Pluto are not used as they're influence is minor compared with the other planets such as Saturn. Another main difference to Western Astrology is the system of Dashas which are periods in one's life when the planets become active and have a strong effect on our daily life.

Or we can create a mala for any situation such as marriage issues, work, spiritual destiny, wealth etc. The mala can be made in Nepali which are the larger beads and have the added benefits of clearer lines and healing energies. Or the Javanese which are half the size of Nepali and more economical, but equally as powerful.

This mala makes a very unusual gift as well, and gives the wearer a sense of security and confidence. The Rudraksha beads only give positivity and creates a shield from the outside world. We have had hundreds of clients over the years from all corners of the world whose lives have turned around for the better. The Rudraksha beads work in a mysterious way. 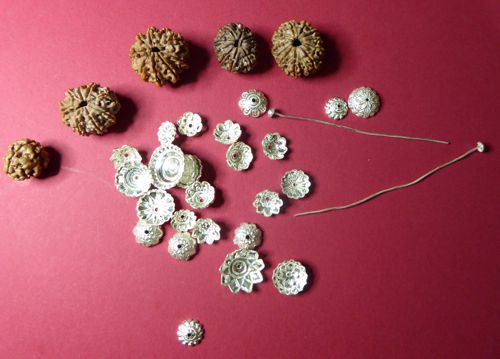 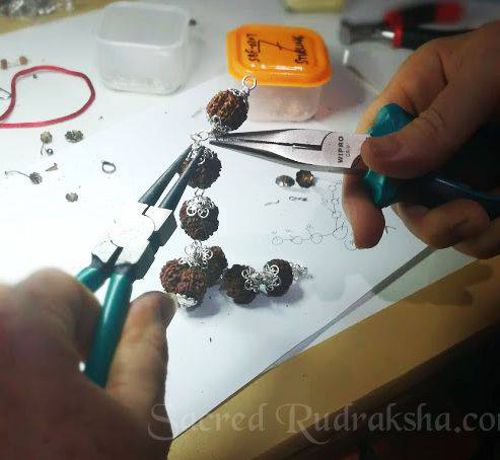 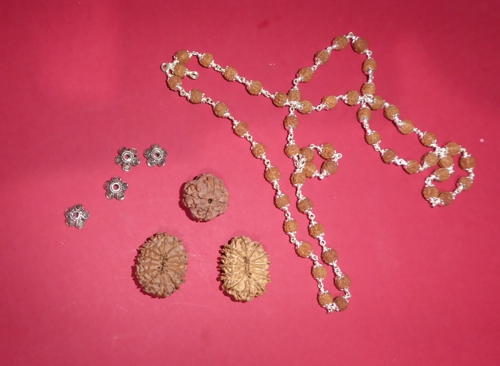 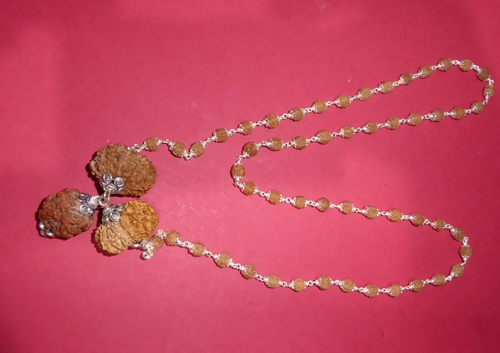 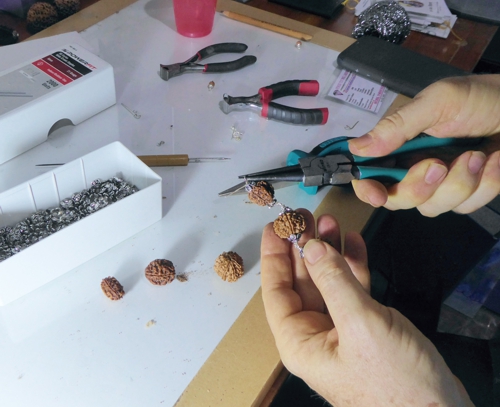 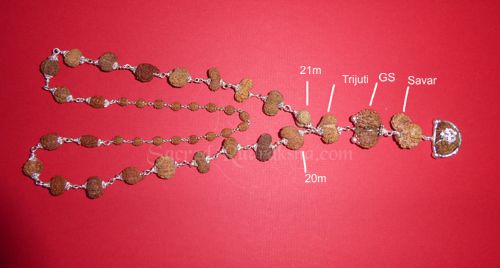 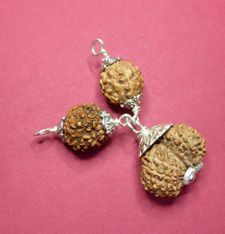